You are here: Home / Archives for parallel computing 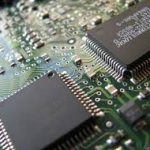 The foreach statement, which was introduced in the previous set of exercises of this series, can work with various parallel backends. This set allows to train in working with backends provided by the snow and Rmpi packages (on a single machine with multiple CPUs). The name of the former package stands for “Simple Network of […] 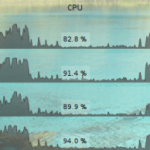 In general, foreach is a statement for iterating over items in a collection without using any explicit counter. In R, it is also a way to run code in parallel, which may be more convenient and readable that the sfLapply function (considered in the previous set of exercises of this series) or other apply-alike functions. […] 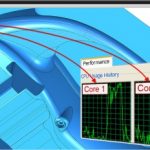